Instructed by the QBE staff & top college coaches from around the region.

THE CAMP YOU DON’T WANT TO MISS OUT ON! DON’T JUST TAKE OUR WORD FOR IT, ASK THE OVER 1000 WHO’VE ATTENDED OVER THE PAST 10+ YEARS, THE OVER 100 WHO’VE CREDITED THE QBE PROGRAM FOR PLAYING A MAJOR ROLE IN IMPROVING THEIR PLAY & HELPING THEM EARN SCHOLARSHIPS, & THE NUMEROUS COLLEGE COACHES WHO’VE COMMENTED ON THE VALUE OF THIS CAMP.

Coaching from QB Elite founders Dustin Smith and Ty Detmer and the QB Elite staff. Several college coaches will be present and coaching at the high school camp.

***Due to several reasons we can’t control we are having to make a change to this years camp. We will not be having defensive players or lineman participate in this year’s camp. We are also limiting the indoor interactions (chalk talk and film study session) as done in previous years. We are however offering, as part of camp, a special Chalk Talk and Film Study session over the internet via Zoom with Coach Ty Detmer and Dustin Smith for all QBs and WRs. That meeting will be held within a week or two of the camp. Exact date and time will be given to the boys at camp.

Watch the short video of past QBE Summer Camp 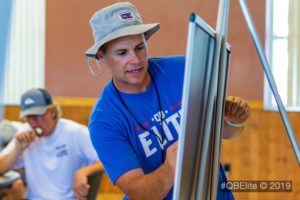 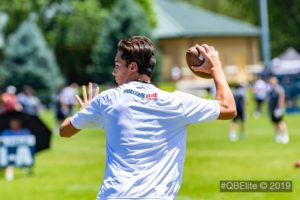 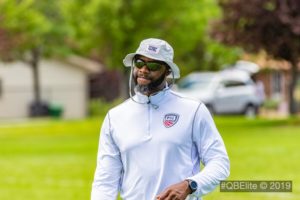 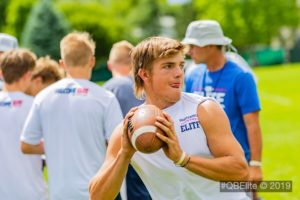 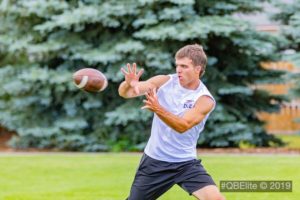 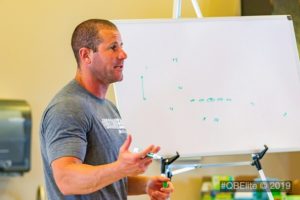 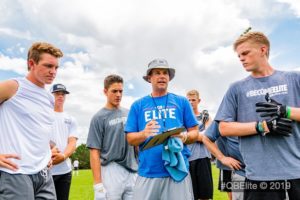 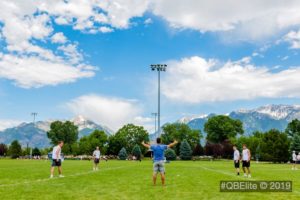 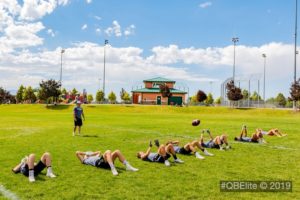 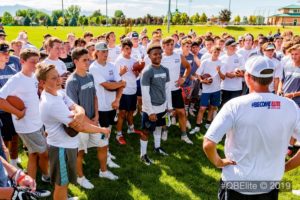 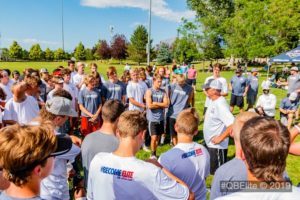 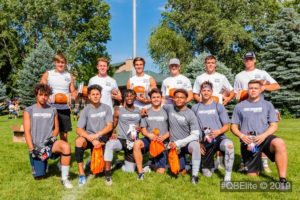